Dr. Mir Usman Ali joined the School of Public Policy faculty in August 2020.  He advises in the Public Management specialization, and his work generally revolves around building a theory of the conditions under which public managers and organizations can foster social equity-enhancing institutional change.

Specifically, Dr. Ali has been researching citizen oversight of police, impact of body-worn cameras, and policies intended to curb domestic violence involving the use of firearms. 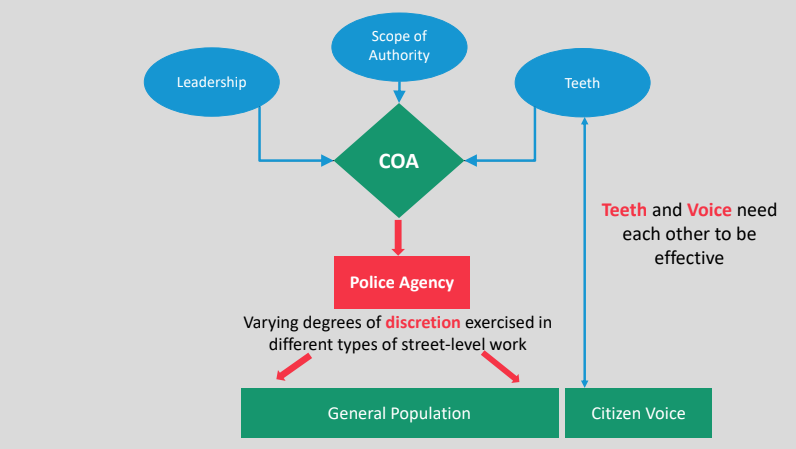 Some key findings from his recent work on citizen oversight of police include:

Check out Dr. Ali’s most recent publications, and keep an eye on our Twitter feed for his frequent media appearances:

Examining the Accountability-Performance Link: The Case of Citizen Oversight of Police

Social Accountability and Institutional Change: The Case of Citizen Oversight of Police